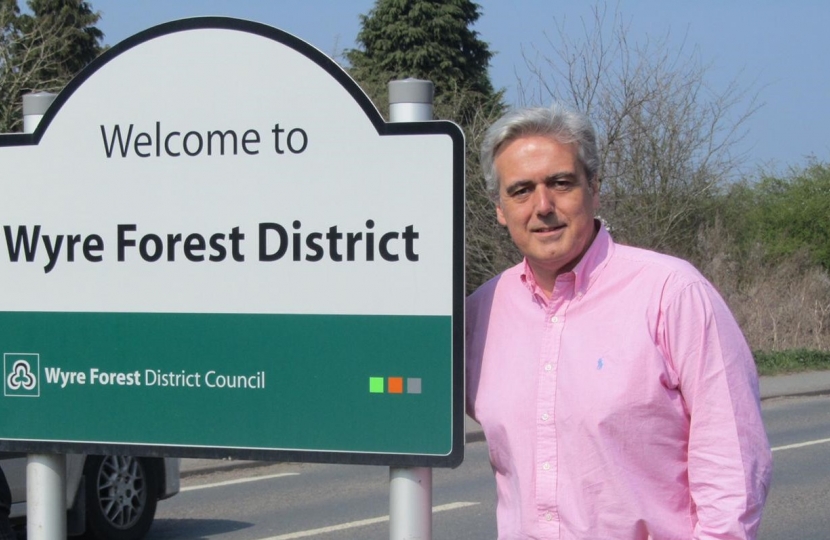 Mark Garnier was elected to Parliament in May 2010, after showing a high degree of commitment to Wyre Forest since he was selected as the Conservative candidate in January 2004. He has led many local campaigns to the benefit of the local economy, commerce and infrastructure.

Mark was a governor of Kidderminster College – a role he held from 2005 -2020 – as well as sitting on the Court of the Worshipful Company of Coachmakers and Coach Harness Makers of London.

In Westminster, Mark sits on the International Trade Select Committee and several All Party Parliamentary Groups, and also the Prime Minister's Trade Envoy to Thailand Myanmar and Brunei

You can find out more about Mark Garnier's work as the Member for Wyre Forest on his website: www.markgarnier.co.uk