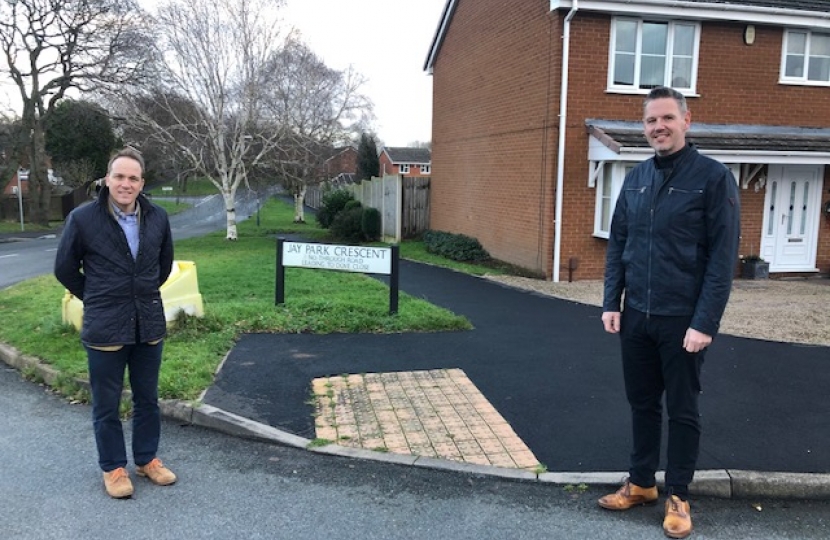 Marcus has been pleased to work with the Police and Crime Commissioner on his ‘We Don’t Buy Crime initiative’ to both part fund a scheme to issue some residents with a Smartwater kit. Residents on some roads off Captains Pool Road will have received their kits before Christmas.

Marcus says, “This is a great scheme that I have started to roll out to part of the estate using some of my divisional funding scheme. If this proves successful I would plan to roll this out further. Signs have been installed to show the scheme is in operation. The police suggest that the data clearly demonstrates that crime on property reduces in these areas.”

Police & Crime Commissioner John Campion says “I have consistently invested in crime prevention and as a result burglary is down over 30% in West Mercia.  I am Proud to work in partnership with Marcus to bring this great scheme to Spennells.” 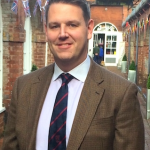 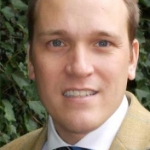 John has been the Police and Crime Commissioner since 2016, he is based at West Mercia HQ, Hindlip.  To keep up to date with John's work as the PCC click here