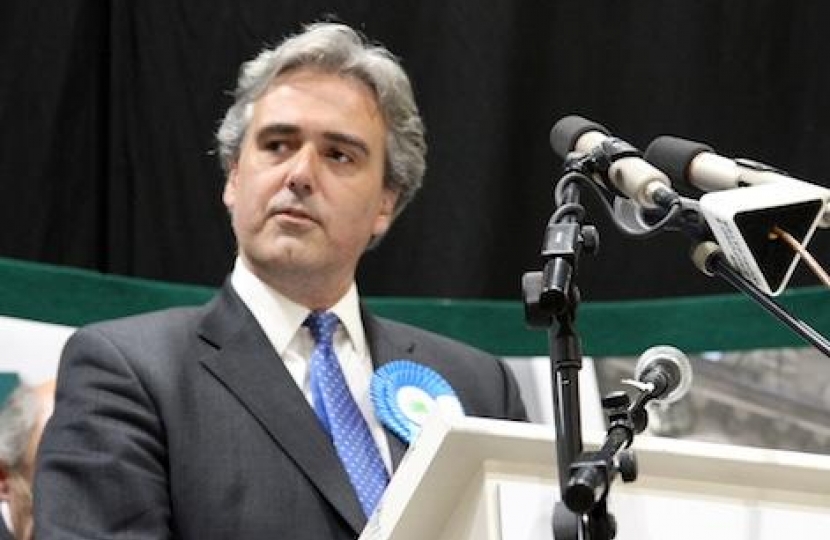 Mark Garnier's hard work over the last 6 years has been rewarded with a ringing endorsement from the people of Wyre Forest. Wyre Forest was always going to be a tough battle for any candidate challenging the hugely popular incumbent Dr Richard Taylor.

But Mark's commitment to his constituency has paid off with a very solid 18,793 votes. Crucially, this was more than Dr Taylor secured in 2005, when he was re-elected for a second term. This fact, more than anything else, shows that Mark has secured his own, honest, mandate from the people of Wyre Forest.

Dr Taylor came in second with 16,150 votes, whilst Labour, despite already being very unpopular locally after the downscaling of Kidderminster's hospital, saw a huge 33% slump in their local support to just 7,298. Liberal Democrats, who had abandoned Wyre Forest since 1997, polled 6,040. UKIP and BNP took 1,498 and 1,120 respectively.

You can read more about the work of Mark Garnier MP on his website.