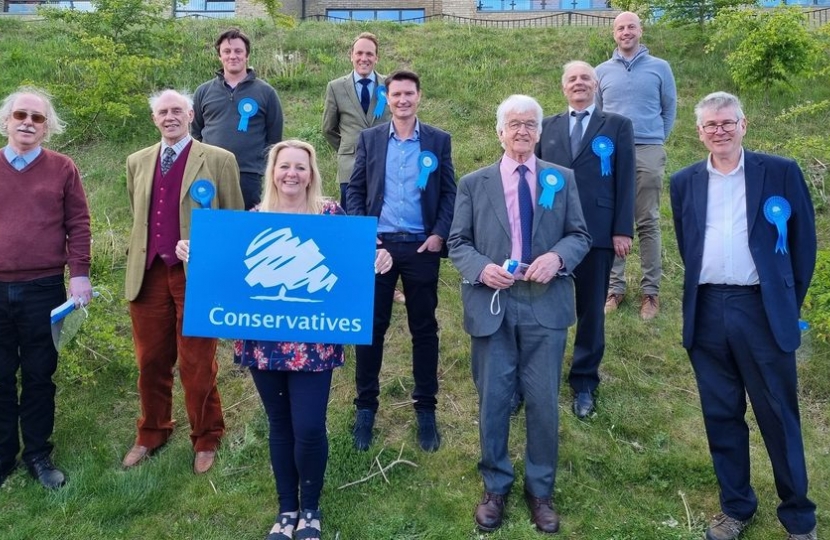 Clean Sweep for the Conservatives in Wyre Forest

Elections for Worcestershire County Council saw the Conservatives cement their representation at County Hall, increasing their seats from 8 to winning all 10 seats for the first time since these seats were created in 2005.

Long serving Conservative County Councillor, Cllr. Marcus Hart says, “On behalf of myself and my colleagues, I am delighted with these results. We achieved a resounding 49% share of the vote overall and this is a clear mandate to govern. We fought an honest campaign based on clear policies and we will strive to deliver on those over the next 4 years. We would like to thank the public from across the Wyre Forest for placing their trust in us.”

Please find link below to download the latest newsletter