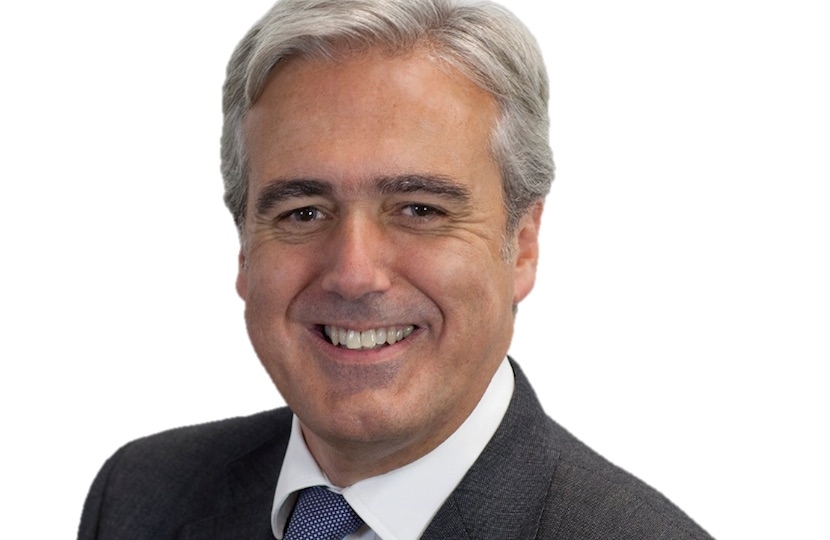 Figures released today by the Office for National Statistics show that the total number of unemployed claimants in Wyre Forest, during May 2016, was 693. This represents a rate of 1.5% of the economically active population and remains a record low. The total number of claimants (both Jobseeker's Allowance and Universal Credit) is 87 lower than in May 2015 and 4 lower than in April 2016.

The number of claimants has fallen by 77% since Mark was elected in 2010, when 2,309 people were seeking work. This was a claimant rate of 4.8% of the economically active population.

Mark Garnier MP commented: ‘’This low level of local unemployment is good news, but we must continue our efforts to help those still looking for work. With new companies coming to Wyre Forest, we will see continued downward pressure on unemployment, but this must be met with more skills training and continued encouragement for more, better paid jobs to be located in Wyre Forest. Whilst this is certainly good news, now is not the time to rest on our laurels and imagine that the job is done. Better pay, better skills and better opportunity for all is my target for the district. ‘’