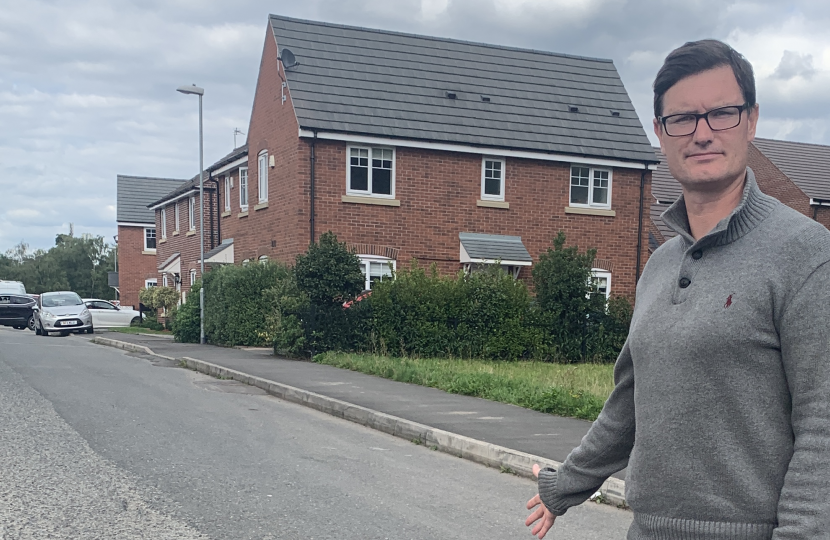 County Councillor Nathan Desmond continues his campaign to get all roads on the Silverwoods Estate adopted by Highways by calling on Taylor Wimpey and Bovis Homes to speed up the process.

Both these major housing developers who built the housing estate on Silverwoods, between them, are responsible for bringing the roads, pavements and drains up to the appropriate standard before Highways will formally adopt them. Unfortunately too many outstanding issues remain and in some areas such as Felix Baxter Road the road and pavement surface is yet to be laid, despite the houses being built over 5 years ago.

Nathan has written to senior managers at both Taylor Wimpey and Bovis Homes requesting that they take this issue more seriously and to speed up the process. He has also written to the St Francis Group who were the original developer and landowner to intervene and to ensure the necessary works are started.

Nathan Desmond said “ Many residents on the Silverwoods have contacted me to express their frustration and anger that after many years of living in their new home, the roads and pavements have still not been adopted and completed. It’s simply not on and I call on Taylor Wimpey and Bovis Homes to stop dragging their feet in this important issue and to prioritise the work that will enable Highways to adopt the roads -  which will mean then that the roads can be cleaned and swept and weeds removed from the gutter. At the moment certain parts of the estate look a mess and it’s not fair on local residents “ 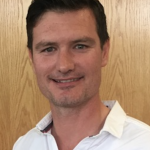 We are providing £280 billion to get our country through coronavirus. Rishi Sunak’s 2020 Spending Review sets out how.