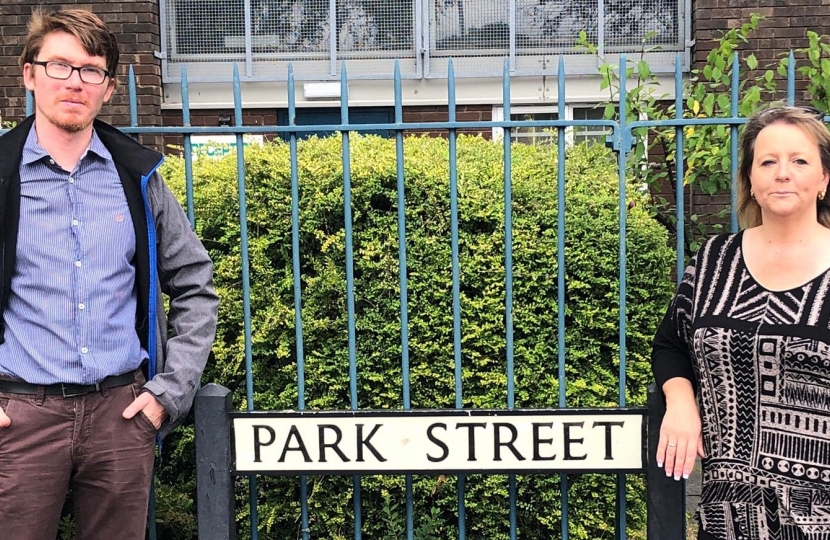 Following a petition from residents last year, Julian Phillips, Juliet Smith and Tracey Onslow have been working with local residents about a solution to the problem of cars being damaged in Park Street.

Residents have compiled a list of cars damaged over the last few months or so and Tracey met with Highways to discuss a solution.  Residents have asked about making both Park Street and Wood Street one way, which would negate the need for cars to pass each other.  Highways were not in favour of this idea as it would result in an increase in the speed of the traffic, which Highways feel would be very dangerous in a terraced street like Park Street.  However, accepting that the current situation cannot continue, Highways have agreed to revisit this issue.

Tracey said “I would urge all residents to continue to let me have details of any damage to cars, regardless of how major or minor the damage, so I can continue to emphasise this problem to Highways.  I would stress that changing streets to one way is a very, very long process but we are at the start.  Thank you to the residents for their help with this” 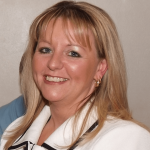