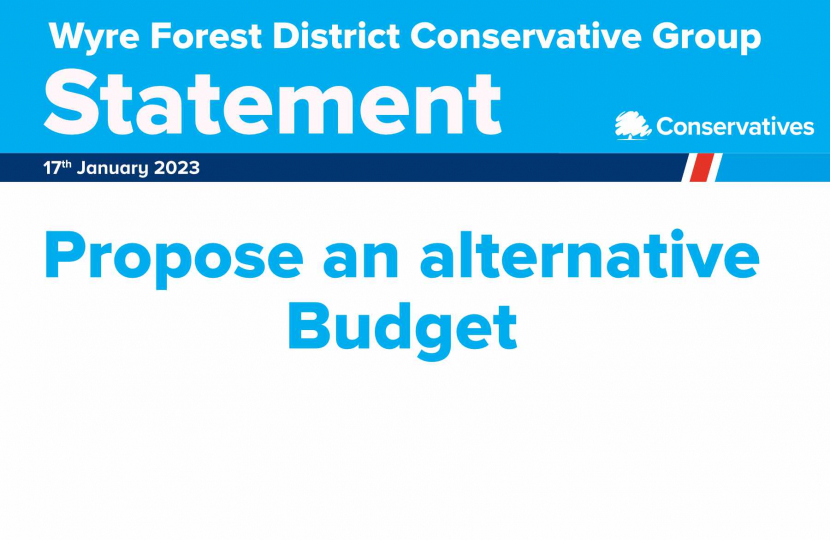 Leader of the WFDC Conservative Group Cllr. Marcus Hart says, “We are proposing an alternative to the Labour/Independent/Green led Council’s budget as we believe there is a complete lack of ambition and it is does not deliver on the services important to local residents.

Over the last 2 years they have deleted a number of officer posts only now to say that they do not have enough corporate capacity and are proposing adding £189,000 of staffing posts to the base budget. Some of these posts will have no direct impact on front line services for the public and we do not support them. As an alternative we are proposing an additional two environmental protection officers and an additional civil enforcement officer to tackle dog fouling, fly tipping and illegal and inconsiderate parking which will make a real difference to residents’ everyday lives.”

Conservative Budget Spokesman Cllr. Nathan Desmond added, “For too long we have heard what the District Council isn’t going to do or provide rather than what services it can offer the residents of Wyre Forest. We plan to change this. Our alternative budget is a budget for the people. We are proposing safeguarding the long-term future of Bewdley Museum and also investing in more seasonal litter pickers in our tourist towns of Stourport and Bewdley over the summer months. We would also be much more commercial and grow our income. We support the Community Leadership Fund to support local groups and organisations and are pleased that they have already u-turned and relented on this.”

Cllr. Marcus Hart added, “We would also be far more open and transparent ensuring that such meetings as Cabinet are webcast as they were when I was Leader of the Council, but this was scrapped when Labour, the Independents and the Greens took control of the Council. We would also invest more in terms of arts, leisure and culture, restoring Bands in the Park, Play Days for children and the Country and Western Festival and also invest in disabled play equipment at Brinton Park. We would reintroduce an element of free car parking too. In short, we will bring some pride back to this District.” 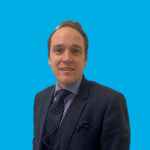 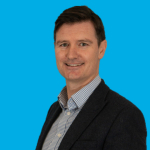 Please find link below to download the latest newsletter