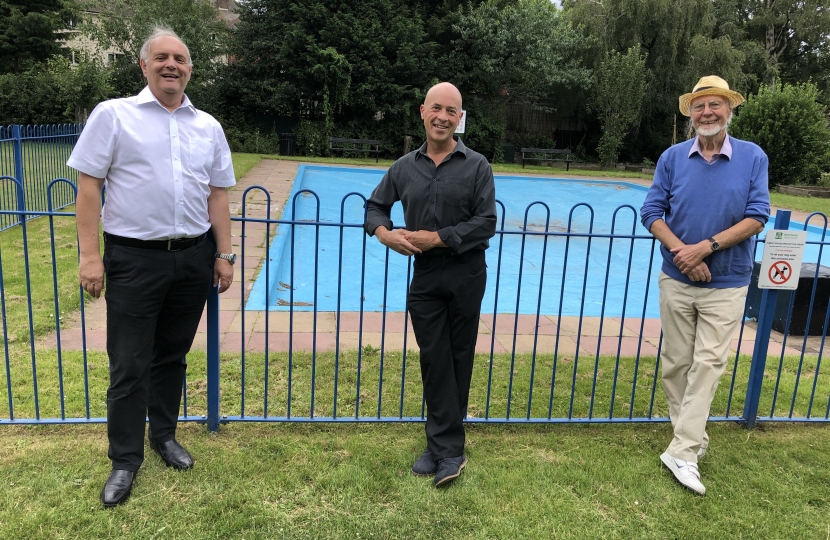 During a Kidderminster Town Council (KTC) Committee meeting at the start of lockdown in March 2020, Councillors from all political groups agreed that the opening of St George’s Park Paddling Pool was critically important this year (as soon as safe and legal). The Conservative Group – along with other Cllrs – supported the continued use of the facility and voted for funds to be available for Wyre Forest District Council (WFDC) to be commissioned again to carry out maintenance and management of the pool.

The Government announced that outdoor pools could open from 11 July  2020; and KTC was all set to work with WFDC as the designated contractor managing the operation of the pool.

However, KTC has now been informed that the Progressive Alliance-led WFDC cannot carry out the work on the pool to make it safe to open. Despite there being Health Concern, Labour, Independent and Lib Dem Councillors local to Broadwaters sitting in the Administration Group for WFDC; due to WFDC’s decision this much-loved facility will not be able to open this year.

Mr Dale Preece-Kelly said, “This is a well-used facility and following lockdown the opening of the pool has been eagerly anticipated by parents. This is a bitter blow for local families and the Progressive Alliance-led WFDC needs to reconsider its decision.”

Cllr David Ross, KTC Conservative Group Leader said, “The Progressive Alliance-led District Council contacted KTC last week to inform us, at the last minute, that it is unable to carry out the necessary work on the pool to make it safe to open. Families have endured staying in for months, many with no access to gardens or an outdoor space. WFDC needs to urgently rethink its decision so this pool can open.”

Cllr Martin Stooke said, “Local Health Concern, Labour and Lib Dem members of the District Council who cover Broadwaters have, in the recent past, been extremely vocal about the need for this paddling pool. And yet, they have not used their controlling voices on WFDC to protect this facility. Interestingly, these Councillors have now fallen silent on the matter.” 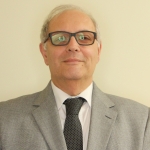 David is honoured to be the Mayor of Kidderminster for 2019/2020 and has represented Aggborough and Spennells on the Kidderminster Town Council since 2015.

Meet 3 of our great Police and Crime Commissioner candidates